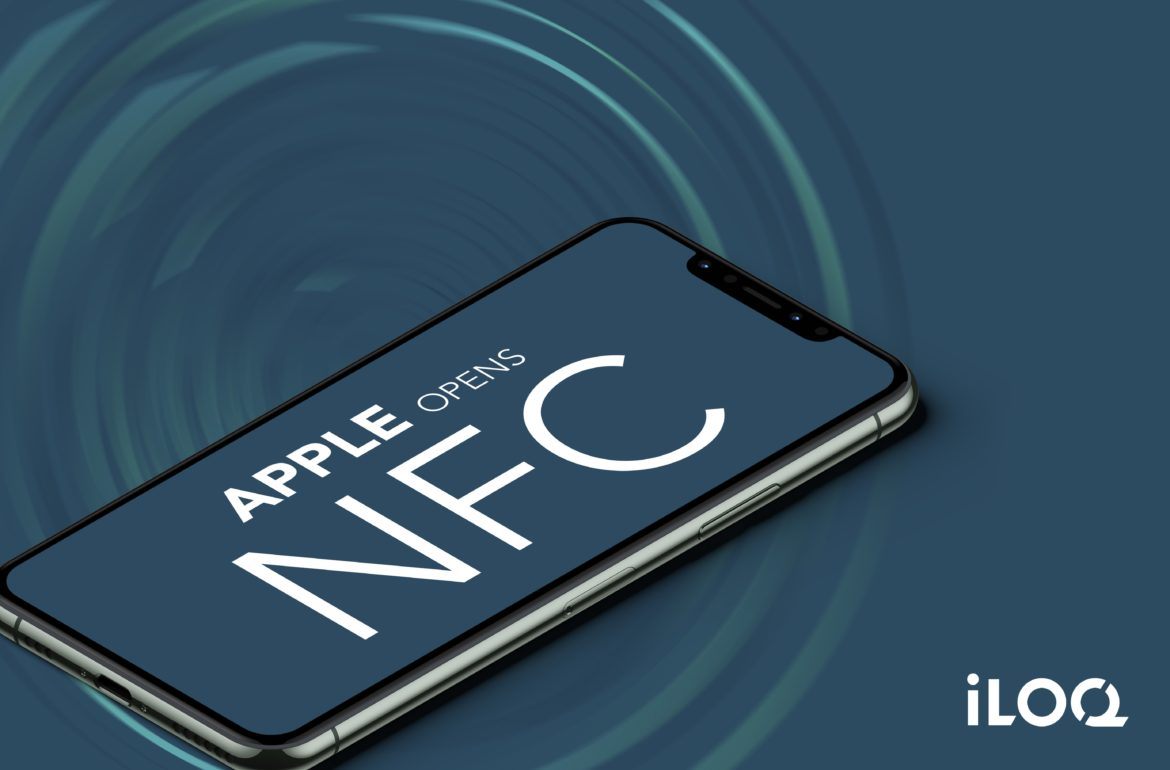 NFC is here to stay

Apple Inc. was founded way back in 1976. Since that time, it has grown from being a small company selling niche personal computers into a multinational business considered to be one of the ‘big four of technology’ alongside Amazon, Google and Facebook.

Apple has thrived for more than four decades by keeping itself ‘relevant’ and by consistently cutting back on its product line to focus on a smaller, better portfolio. Companies with this kind of focus rely on making good business decisions, particularly when it comes to adopting new technology.

The internet of things (IoT) has facilitated the development of a wide range of ‘smart’ devices. It brings internet connectivity, for example, into everyday objects to offer a better consumer experience. One such development has been the contactless payment device, with Apple announcing its mobile payment and digital wallet service – Apple Pay – back in 2014. Near-field communication (NFC) is a wireless communication technology that is commonly used in contactless payment devices. It was widely recognized that there was a huge potential in NFC technology, but, at that time, the NFC functionality was not fully opened up for 3rd party developers to utilize.

Apple’s decision to expand NFC functionality in its iOS 13 release embraces the full potential of NFC, and proves that iLOQ’s vision about it being a major future technology hit the bullseye.

NFC is at the heart of the iLOQ S50 product family and provides unbeatable customer benefits, such as:

To learn more about iLOQ S50 – the world’s first NFC self-powered lock cylinder – visit our website. And if you have any questions about NFC or iLOQ products in general, don’t hesitate to post a comment below. We are happy to help.